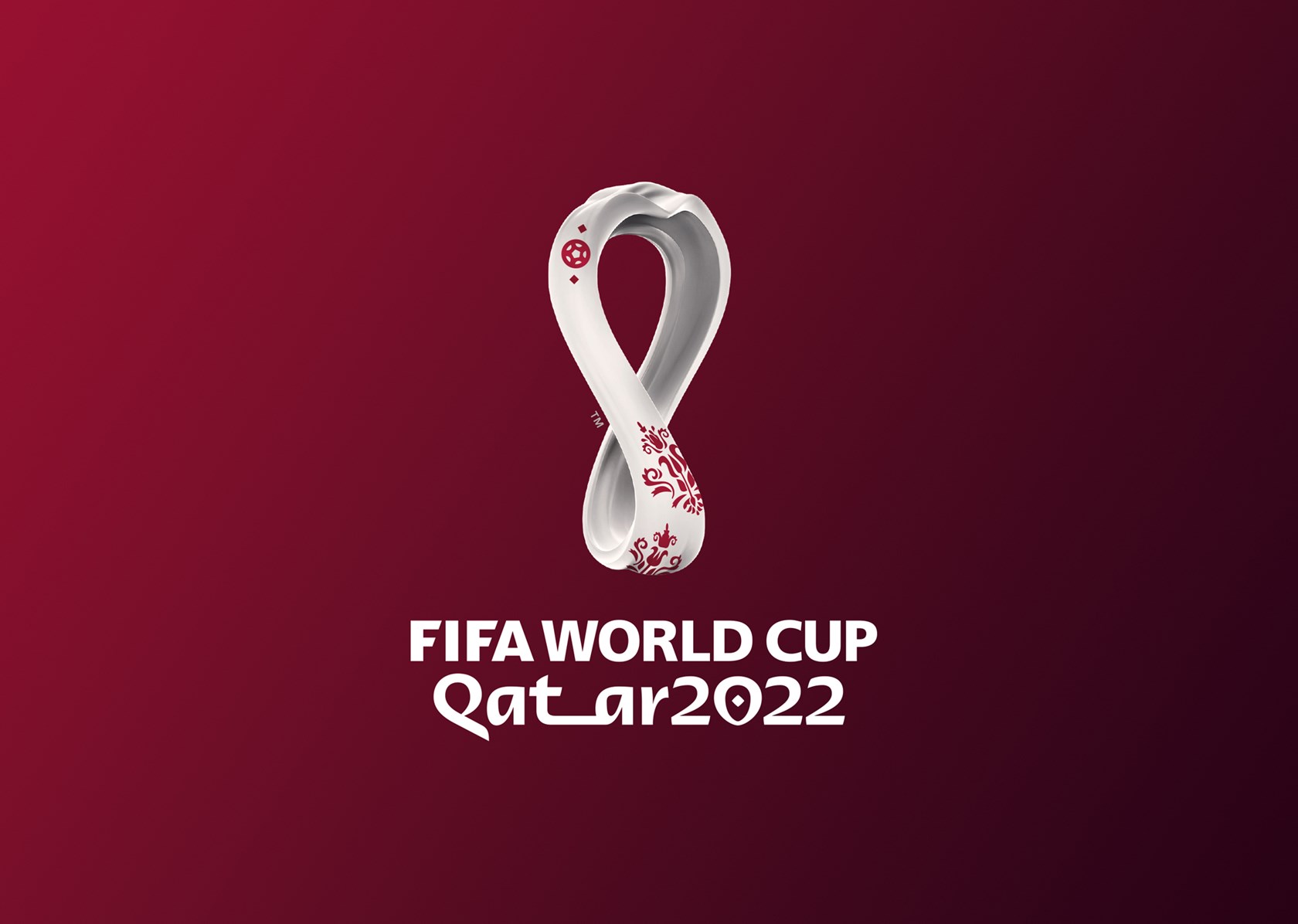 Created with FIFA and the Qatari Local Organising Committee, the new brand takes inspiration from the amazing Arab culture.

Simultaneously launched across the world through giant screens on September 3rd, the Qatar World Cup brand has a unique design, bringing together references from Qatari and Middle Eastern culture and the football universe.

In addition to its shape inspired by the official World Cup trophy and the undulating lines of the desert dunes, the emblem offers additional meanings. It is also the infinity symbol, which represents the sharing between cultures from around the world in Qatar and the connectivity that will endure over time, long after the event.
The design also reveals a number 8, underlining the excellence and unique architecture of the eight stadiums that will host the Championship games. The symbol's elegant movement, as well as the ornamental elements at its base, are inspired by traditional wool shawls, typical of the Persian Gulf and also used in winter, the time of year when this World Cup will be held.

Created as a three-dimensional object, the symbol reveals another message in its 360-degree rotation: a perfect circle, in an allusion to our planet and the ball with which Mankind’s favorite sport is played.

Designed from the ground up and marked by the unique flow of Arabic calligraphy, the official typography assumes itself as a fundamental element of brand identity, with the letter Q and the Kasheeda (an extensible line used in Arabic writing) standing out in the logo.