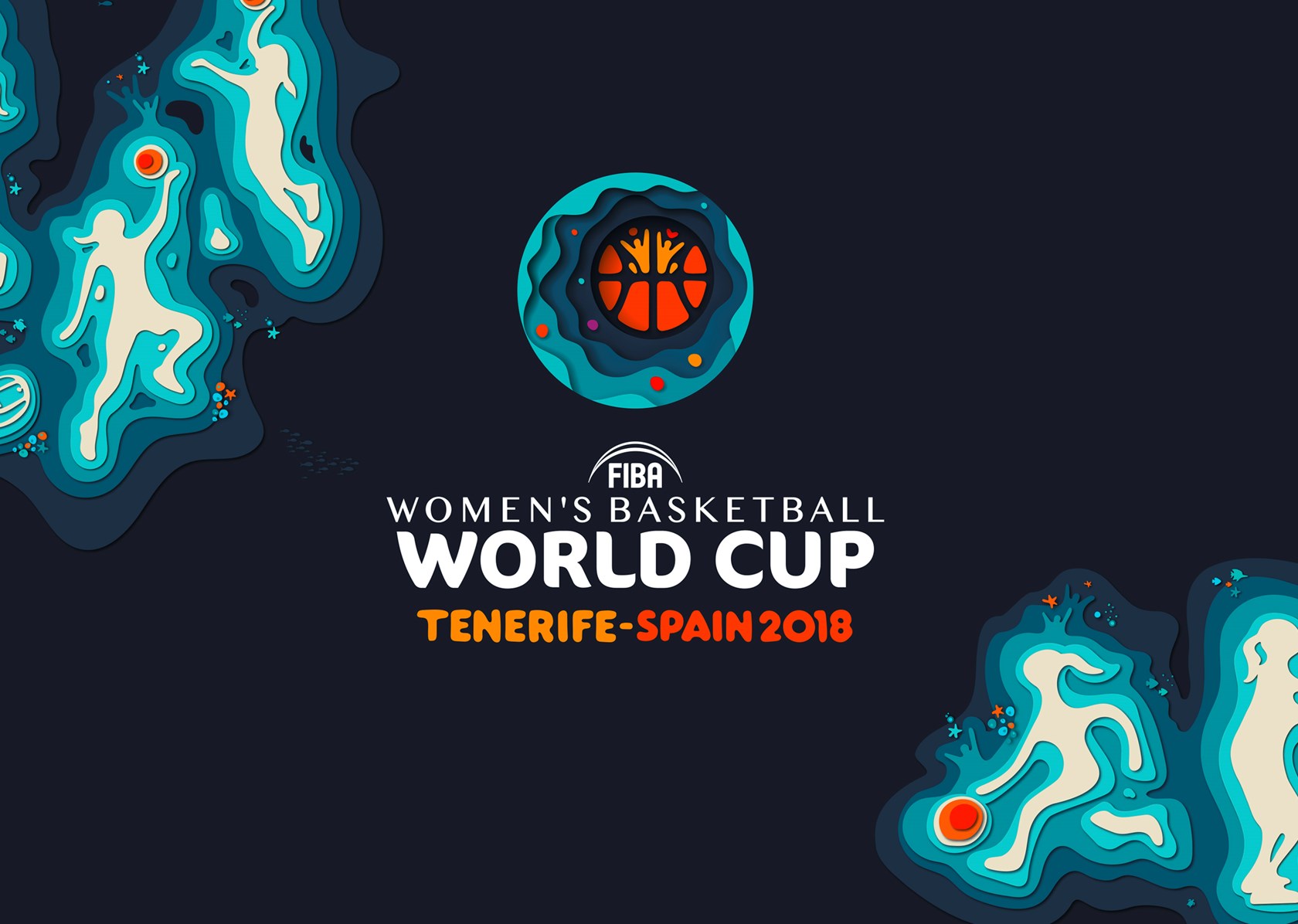 Unlock Brands developed the brand identity of FIBA Women's Basketball World Cup 2018, to be held in Tenerife, from 22 to 30 September 2018.

The Brand and Official Look of FIBA’s biggest women’s competition were designed after creating the central concept that combined the festivity of the event, the power and elegance of basketball, and the singularity of the host.
The Canary Islands and Mount Teide, one of the highest volcanoes in the world, served as an inspiration to create a visual universe that celebrates the place, the cultural relevance of the volcano, and the importance of the oceans for the world.

The seven islands of the Canary archipelago are represented by special human elements, as the athletes that emerge for a world-class performance. The official emblem shows basketball in an all-new point of view, portraying different depths and heights, as an analogy to Tenerife island and the topometry of its famous volcano.
These unique characteristics of Tenerife and the natural ambition of taking part in a FIBA Women’s Basketball World Cup were the starting point for the communication concept.

The symbol reflects the momentum of the game, as it rises like never before - new locations, gender equality, driving change, and the increase of engaged fans.

A new brand for a bigger game.

More about it here.